“A top five finish is within reach – we just have to put it all together,” says Team Principal Paul Bolwell

Round seven of the MCE British Superbike Championship at Oulton Park is a chance to put the pieces of the 2014 season jigsaw into place. Much of this season for Team Traction Control (TTC) has been about learning. New tracks for James Rispoli to ride, and even getting to grips with a new bike mid-season. At Oulton Park TTC can put it all that learning into action.

Rispoli came away from round six at Thruxton feeling very happy on his new Yamaha R6 and posting lightning fast lap times, even though it was his first time at the track. At Oulton Park he is excited to be visiting a familiar racetrack,

“I can say I have been there which is not something I could say for most tracks in this Championship. Thruxton was the second time on the new Yamaha R6 and it is starting to feel like my bike,” said the young American. 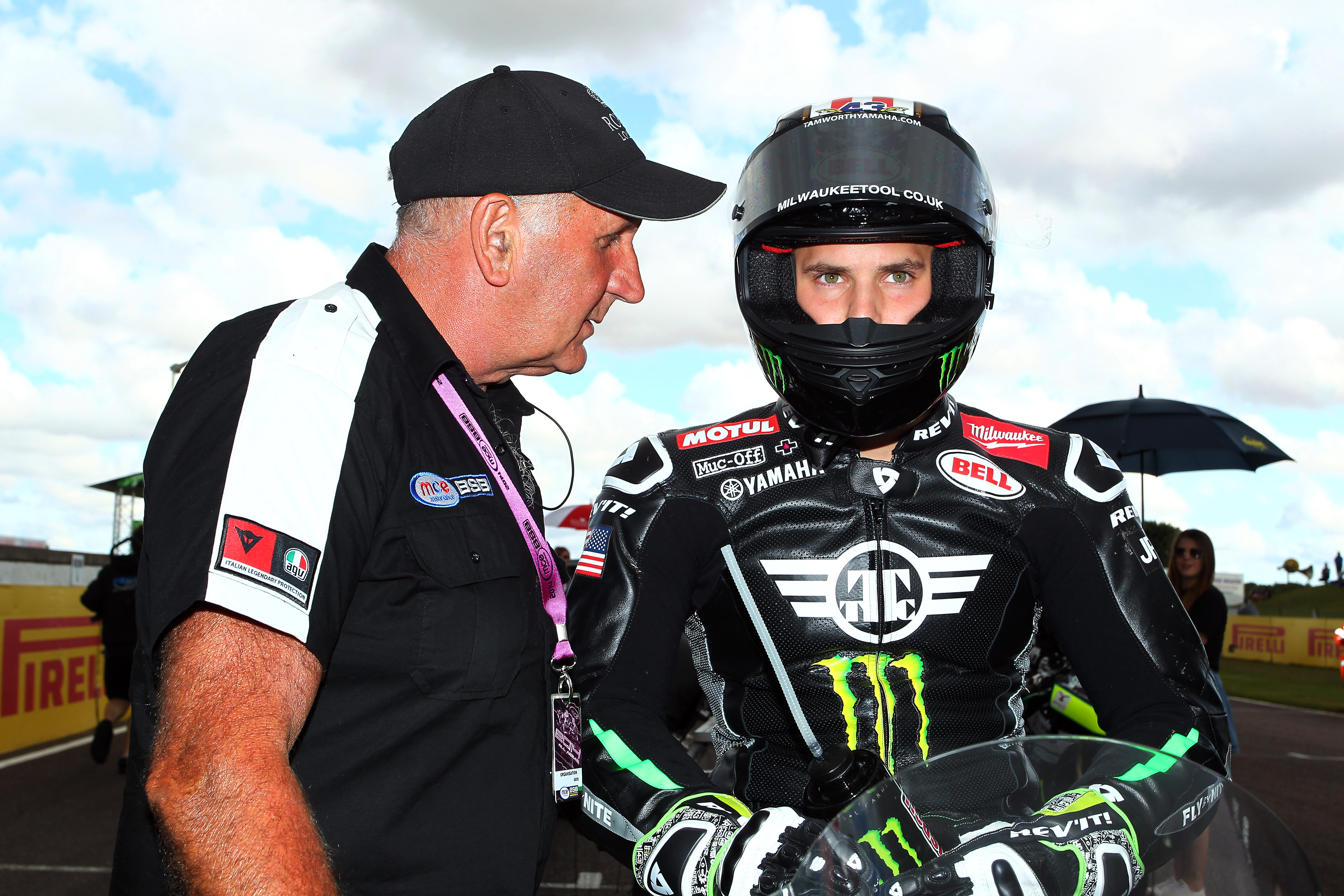 The TTC crew prepare for this weekend’s race with the feeling and belief that with 12 races to go it’s still possible to move way up the standings in the Motorpoint British Supersport Championship. To do that James will have to start making his presence felt within the top five, but even though this is TTC’s first year, that level of competitiveness doesn’t feel unrealistic.
Team Principal Paul Bolwell has got his sights set on the top guys:
“As we head back to a circuit we know and we’ve raced at I want to see us battling to get into that top five,” said Bolwell

“That isn’t an easy thing to do, the leaders have been racing at Oulton Park for years, but we have made some big steps forward since moving to the Yamaha R6. The set-up is really working for James now. His times in the second race at Brands were good and it was the same again at Thruxton,” he continued.

“We made the change because we wanted to be battling within the front group and this should be our first chance to do so.”

The excitement and support that TTC receive is largely due to the enthusiasm and desire of team owner Keith Flint being absorbed by his crew. Keith’s passion for and knowledge about motorcycle racing is legendary so everyone knows he is serious about building towards great results and that he knows how to do it.

On his thoughts for the remainder of the season Keith was full of belief in TTC.
“Yeah, TTC is a mega set-up. Each of the guys on the team know their stuff and we are completely behind James,” said the Prodigy front-man.

“We all believe he has the talent to shine – we know he does. Each race is another stepping-stone towards him realising that potential.”