Team Traction Control are looking forward to their debut race at Cadwell Park, with the inspiring characteristics of the famous Lincolnshire track offering up some brilliant corners, an interesting mix of camber and gradient, and not forgetting the famous ‘Mountain’. 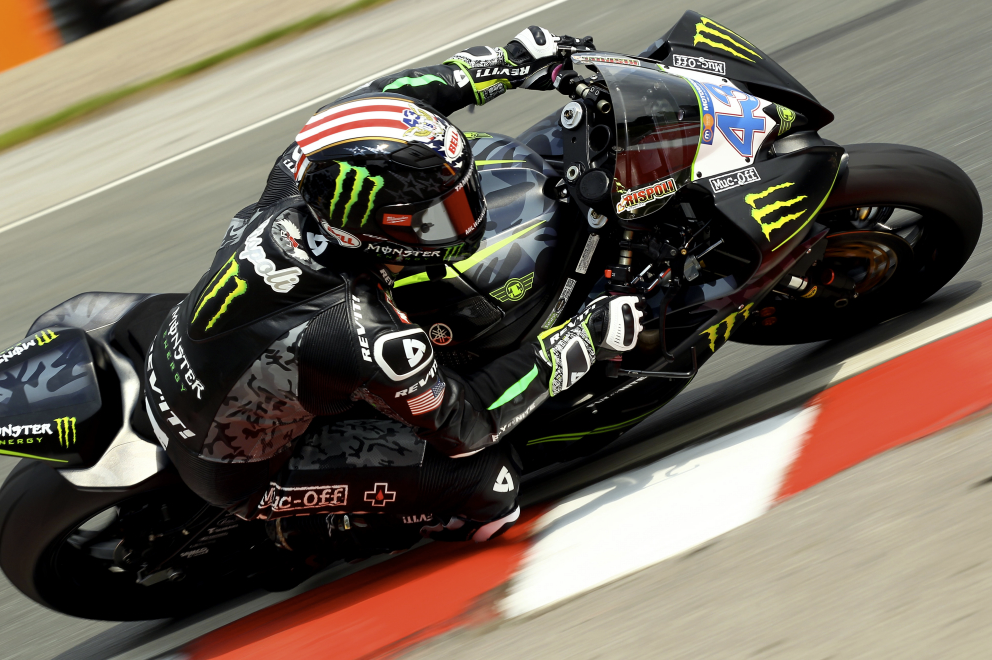 It’s certainly an exciting venue for the crowds to watch BSB races and it’s demanding for the team to prepare a bike for. And for rider James Rispoli, it’s amongst the most challenging circuits to learn in his first season racing in the UK – thankfully the team have tested at Cadwell, and that’s something that’s expected to pay off this weekend.

Rispoli is getting more and more confident with the set-up and performance of the Yamaha R6, and his improving times in practice and races are showing that.

“We made a massive stride forward in the last race with the team and direction – I’m getting so much more comfortable on the R6. We have proved several times we can be with the leaders,” said James.

“This weekend will all be about the beginning of the weekend. We need to qualify better so we don’t have so much work to do… If we start with the front-runners I believe we can hang on.”

Rispoli heads to Cadwell Park off the back of his 6th place at Oulton Park and, having spent the last two weeks on his motocross bike, is raring to go. The whole team aim to be pushing on from that great result two weeks ago, and Team Principal Paul Bolwell is looking forward:

“We’re at a critical point of the season now and following the change to the Yamaha we all believe that we are now on cusp of some good results,” said Bolwell.

“We know the bike has the pace and James is a proven race winner, we just need to get this set-up absolutely dialled and we’ll be there – we hope!” he continued. 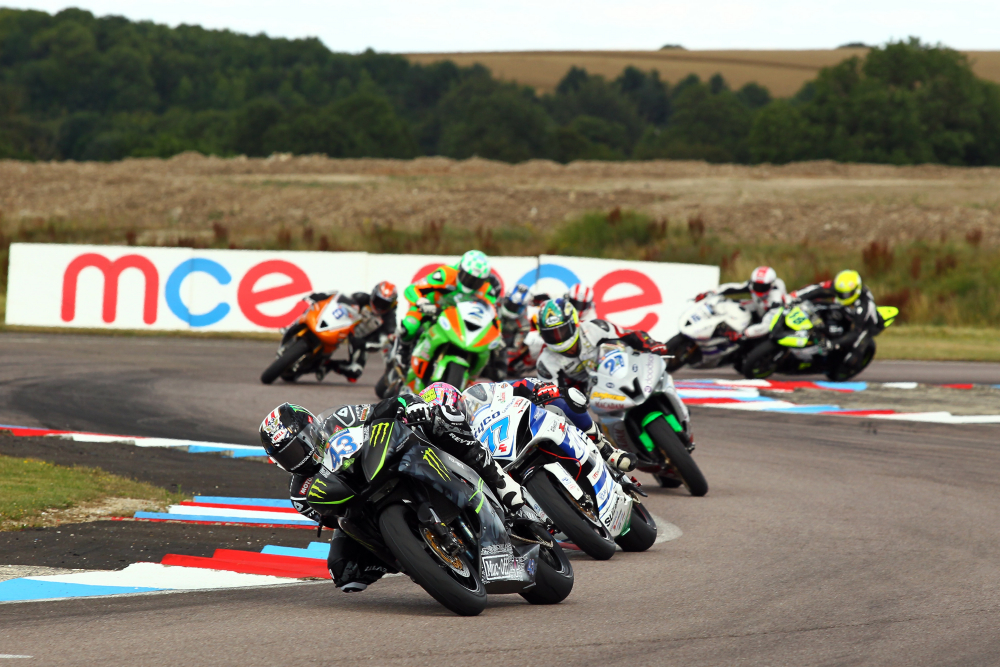 Team owner Keith Flint will be at Cadwell Park to spend time with the team and enjoy the racing.

“I cannot wait to hook up with the lads. I’ll be with them on bank holiday Monday for our race, which will be the first time in a while I’ve been able to catch the main race day live, and I’m buzzing for it!” said the Prodigy front-man.

“The lads are doing a blinder. This was always going to be a challenge, starting a new team in such a competitive series is not easy – we made a ballsy move to change manufacturers mid season and it’s feeling like that move has paid off!”