As Flinty announced last week, we’re coming back to battle for the Supersport Championship with two leading riders!

First up, Team Principal Paul Bolwell is pleased to confirm that the young American James Rispoli – who was showing his immense ability as the 2014 season ended – has agreed to a new deal with the team for next season. 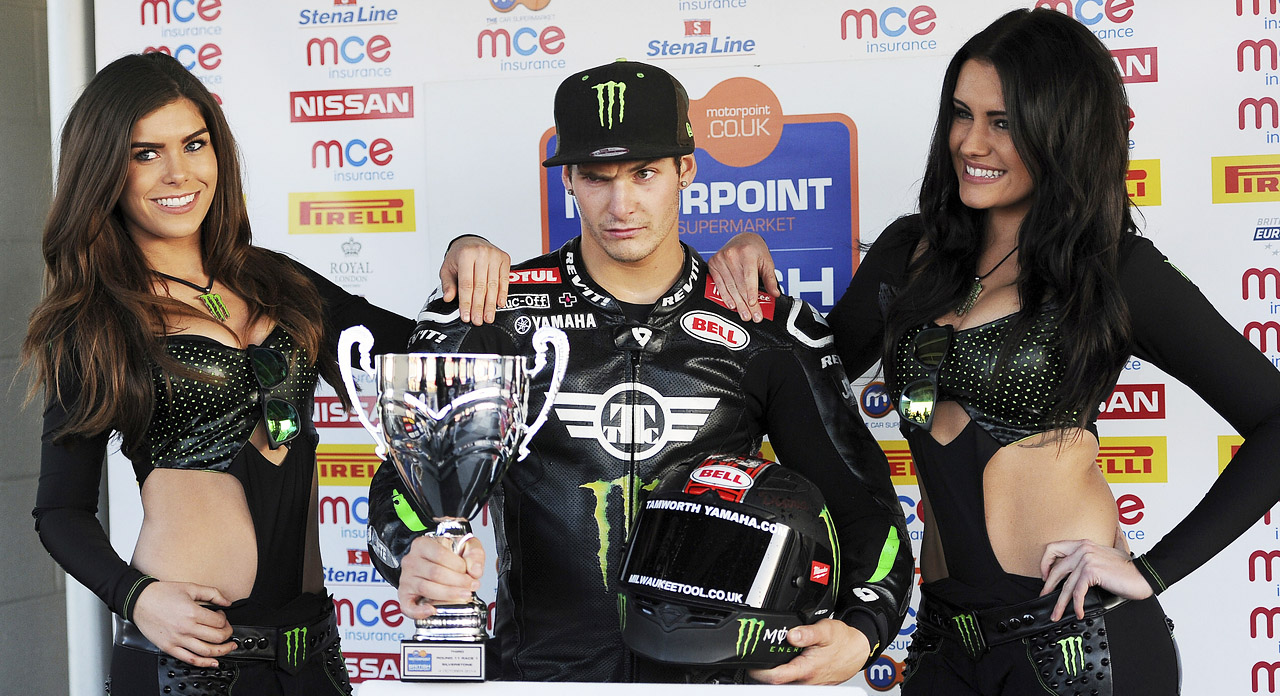 “I am ecstatic to sign with TTC again for 2015,” says James. “We really showed our potential at the end of the year with two podiums and to be on the pace in all conditions.” 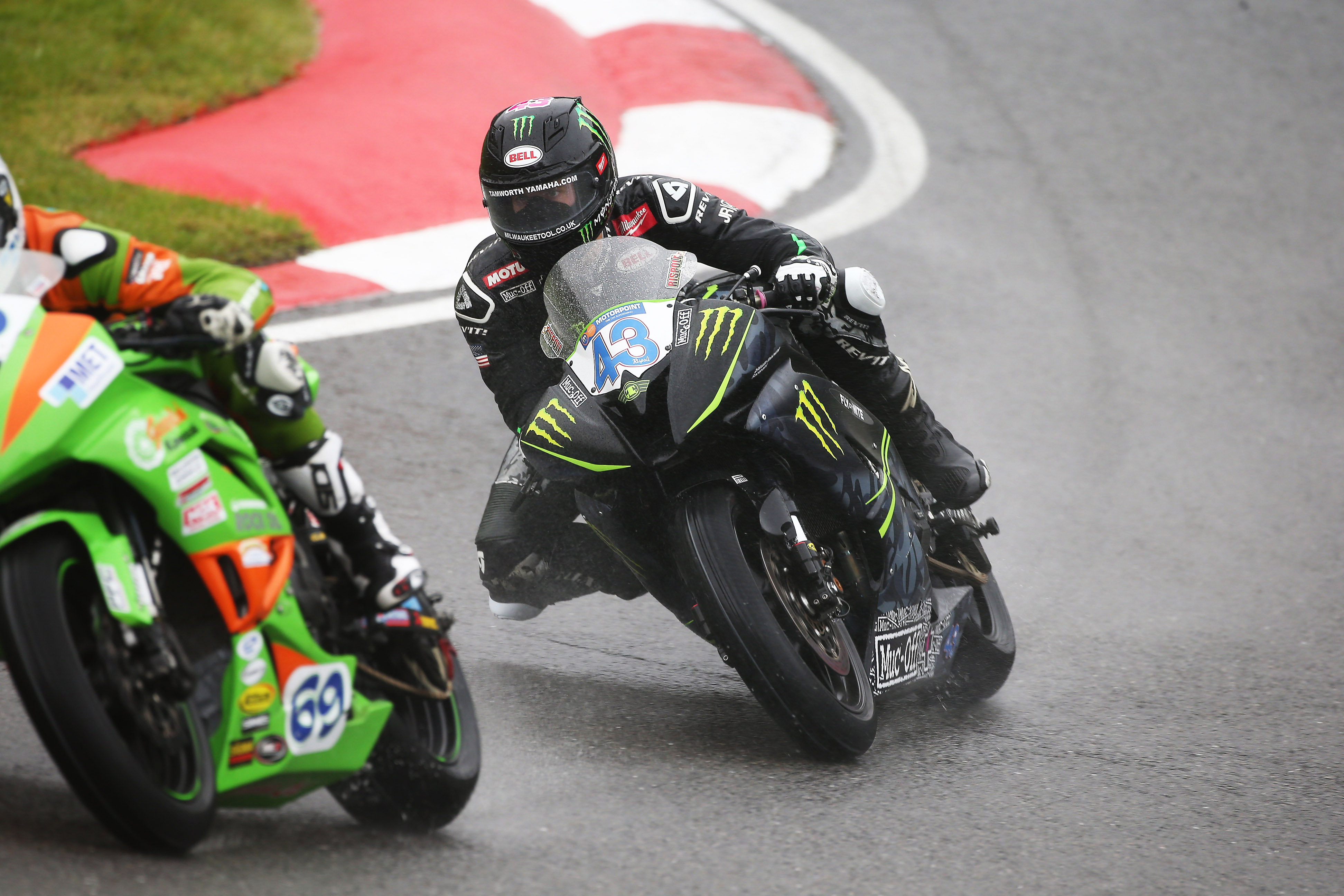 We believe that Rispoli has the ability to battle for the title now that he knows the circuits and the bike is dialled in. With some solid winter testing we’ll be ready to go straight from the off.

Getting James signed up again was the right thing for the team. At TTC we all feel that we need to finish what we started and the fans have been non-stop messaging to ask whether Rispoli would be back – so we’re delighted to say he is! 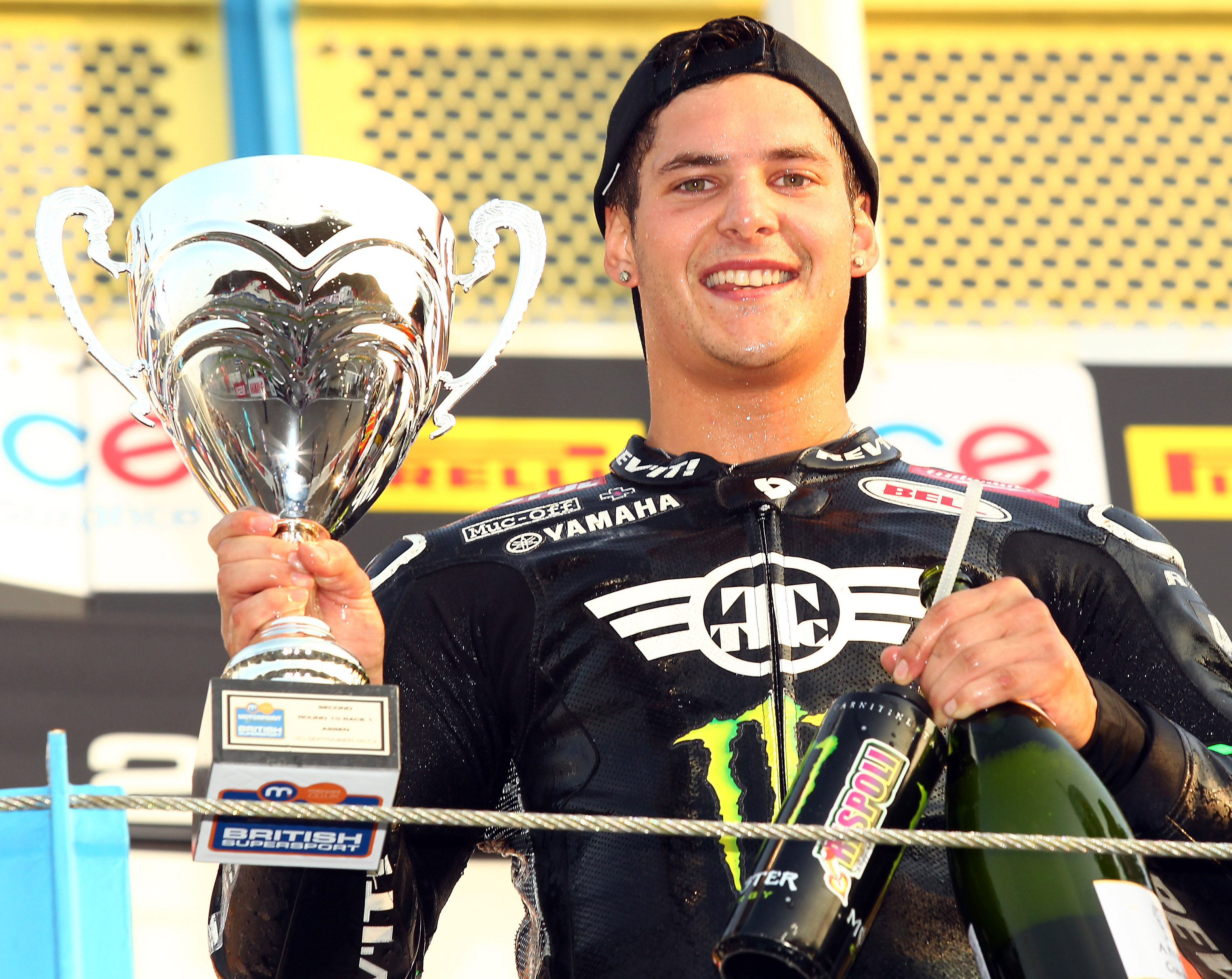 “I know that over the off-season TTC will be building me a championship-winning package,” says James. “My only intention for 2015 is to be on the podium every race – where we belong.” 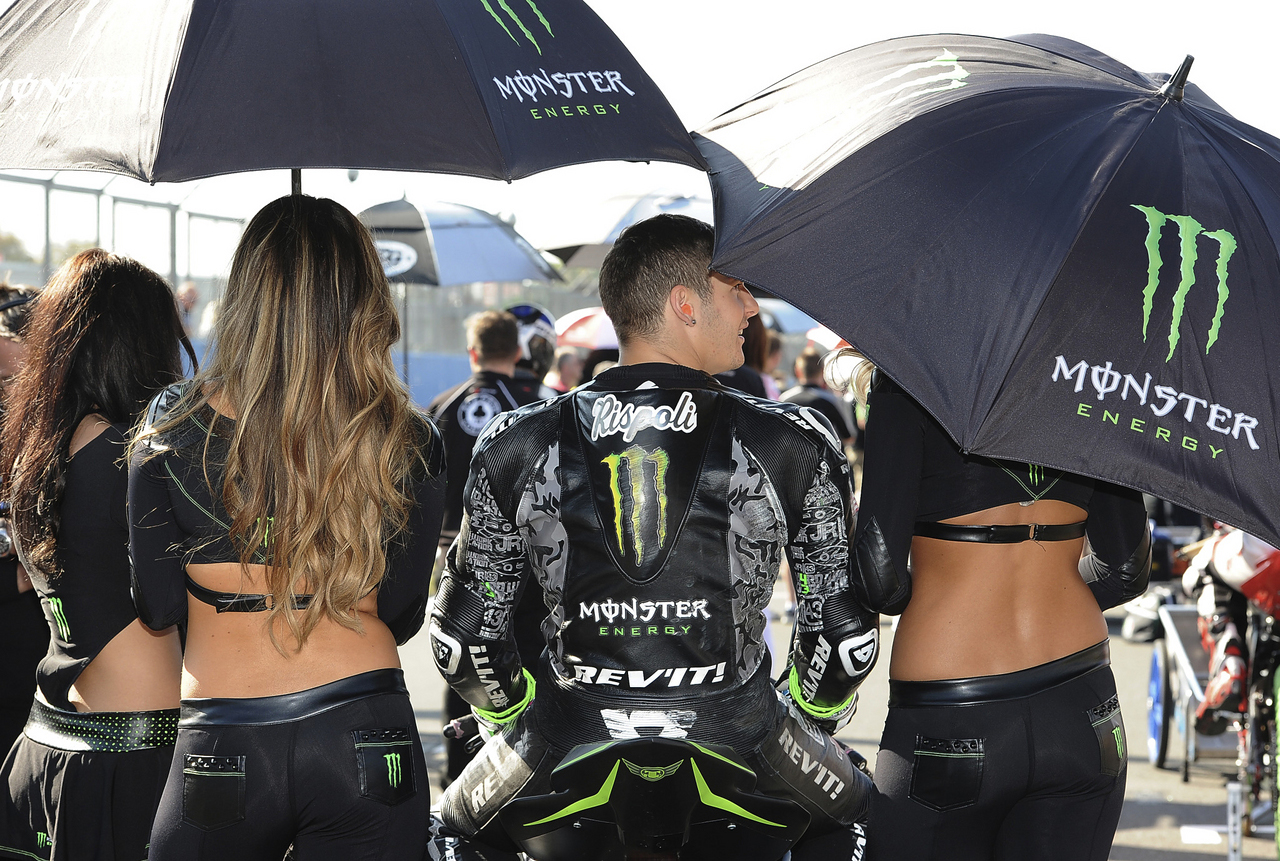