As the 2014 Motorpoint Insurance British Supersport series heads towards its climax, the forthcoming race at Donington Park could be the most exciting yet.

Last time out, at Cadwell Park, things really came together for our boy James Rispoli. He qualified on the second row, battled for the lead and was setting fastest laps along the way… and then hit the deck as the front end slipped away in the midst of some balls-out racing. 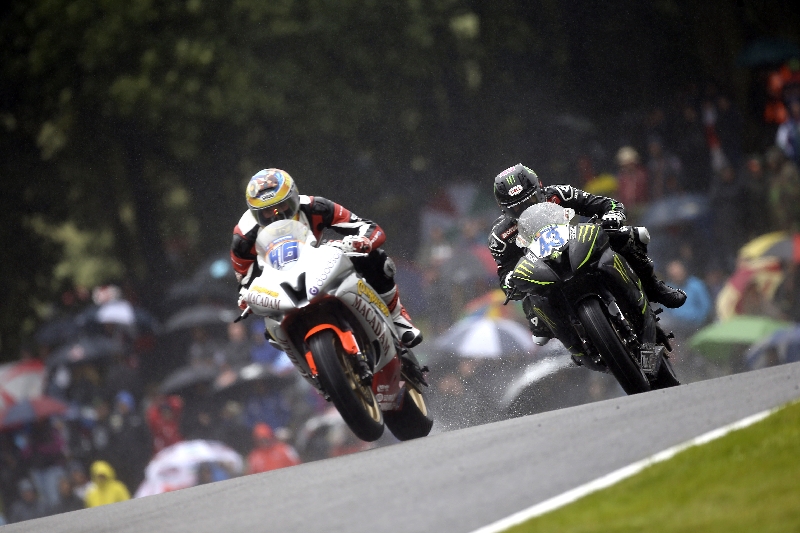 Round 8 was the performance of the season so far and truly indicated what’s possible for TTC in this competition when both man and machine are bang on song. The experience at Cadwell demonstrated how important it is to succeed in qualifying and practise, to get the best possible grid slot.

“What we really need to do is get 90 minutes of track time before we go racing, then we really know we can be competitive,” says James.

“We’re pretty much stoked going to Donington. We have a lot of good positives – we were really fast in the rain and we need to transfer that speed into the dry,” he continues.

“Cadwell was certainly interesting,” says Team Principal Paul Bolwell, “but in this championship every race is interesting – especially when it’s wet.”

Right now there is no rain forecast for Donington, but we all know that the British weather can still roll the dice any time it likes!

Getting to the front
Rispoli is enjoying his first season in the UK and putting in impressive performances even though he’s learning new tracks all the while, but he has an advantage at the historic Leicestershire venue, as TTC have already tested there this year:

“I know Donington okay and I just really need to get up to speed quick and get to the front early and not be waiting for Race 2,” says James. “Other than that we need to take all the positives from the last race and keep on board.” 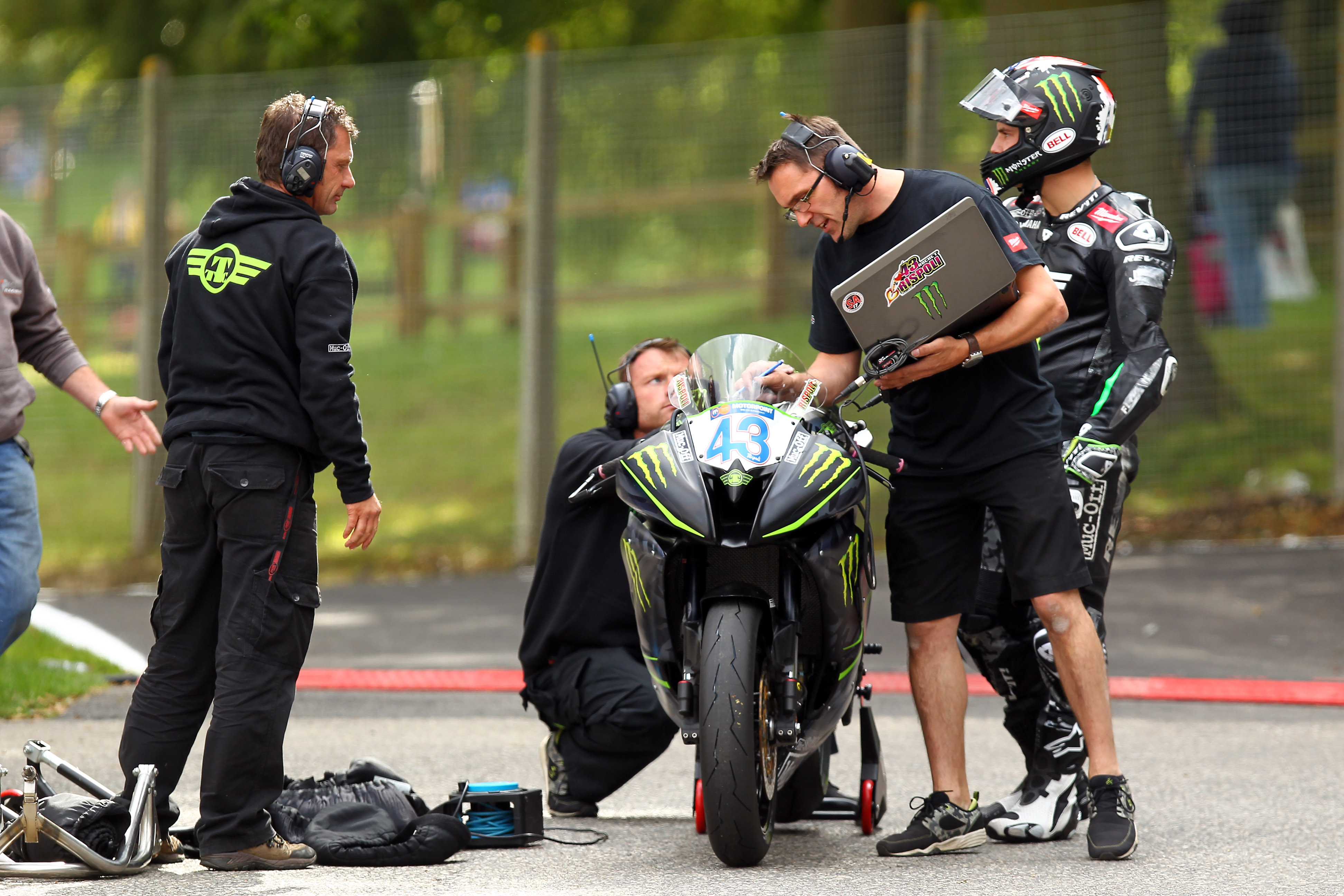 Battering those gremlins
Changing to the Yamaha R6 has proved to be a great decision, but, as with any new bike, honing the set-up and beating a few technical gremlins is all part of the game.

“We’ve had the chance to change the gearbox and make some engine improvements,” says Bolwell, “but we’ll have to wait to the Assen round for the new electrical package.”

With continual improvements in the R6’s set-up and great pace from Rispoli, TTC are looking forward to a great last quarter of the season, starting by keeping it rubber-side down at Donny.