A superb team effort brought home more silverware as James Rispoli grabbed 3rd in Saturday’s Sprint race at Silverstone. It was followed up by an exciting battle with the front-runners in Sunday’s race too to bag TTC’s best weekend of the season.

“The weekend was great. It showed how never giving up and if we keep trying and pushing we can overcome any situation,” said James.

It certainly wasn’t plain sailing at the Northamptonshire circuit. After 10 minutes of qualifying it looked like the Silverstone meeting was going to be a real challenge: James dropped the bike in the wet, slippery conditions, but thanks to great assistance from the marshals and quick work from the team, he was able to get back out for the last 7 minutes of qualifying.

That meant James needed to put in a great flying lap to move us from 31st position – and what a lap he came up with! He jumped into 9th place which meant a third row grid start for that afternoon’s race… 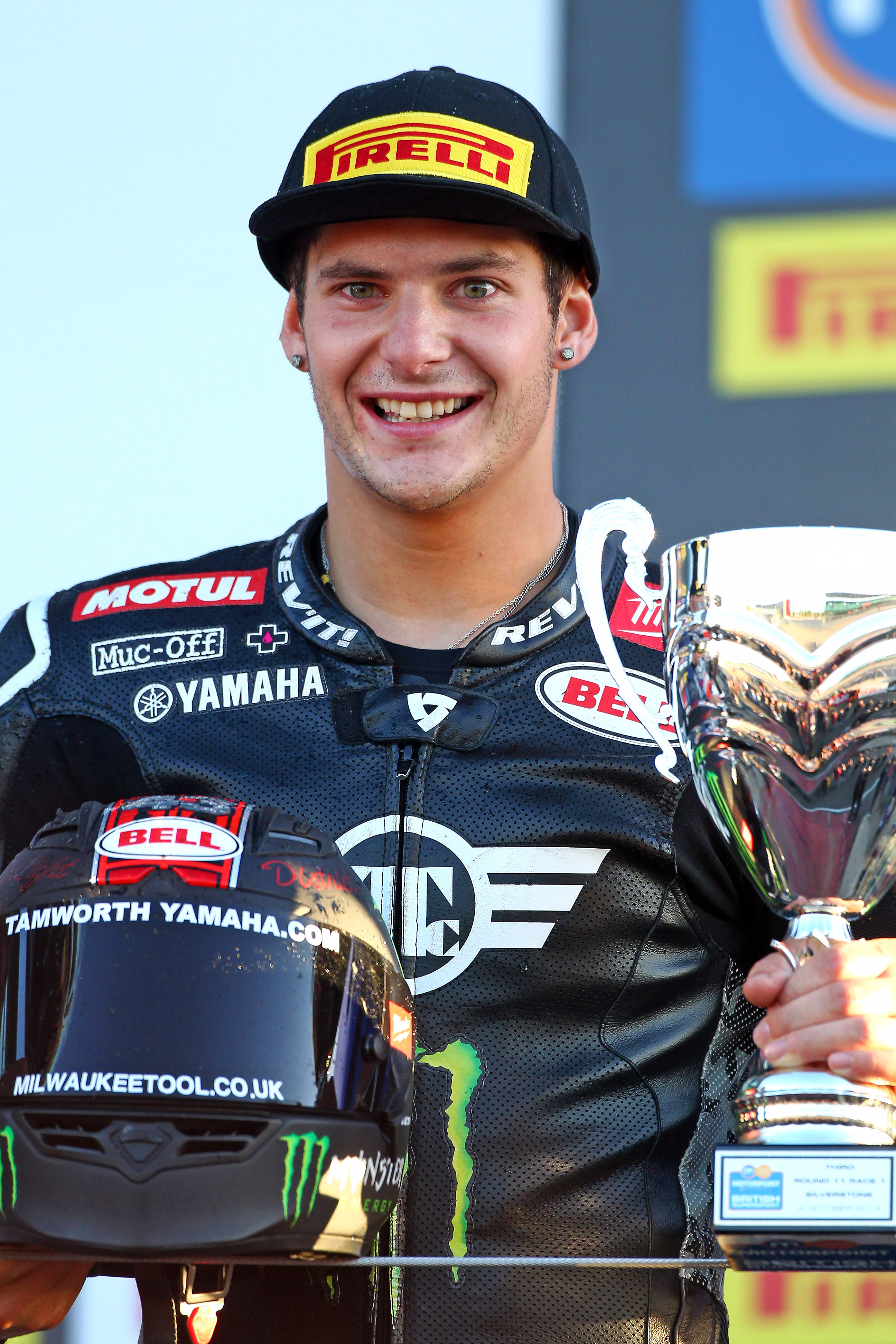 Come the Sprint race, James kept his head in tricky conditions and after another blistering start we were battling it out for 2nd place. There was some tough – and very entertaining – racing with Taylor Mackenzie and on the last lap it was really close with Taylor just out-braking James on the penultimate corner, resulting in 3rd place: TTC’s second podium.

“To be back up on the podium again felt amazing,” said Rispoli. 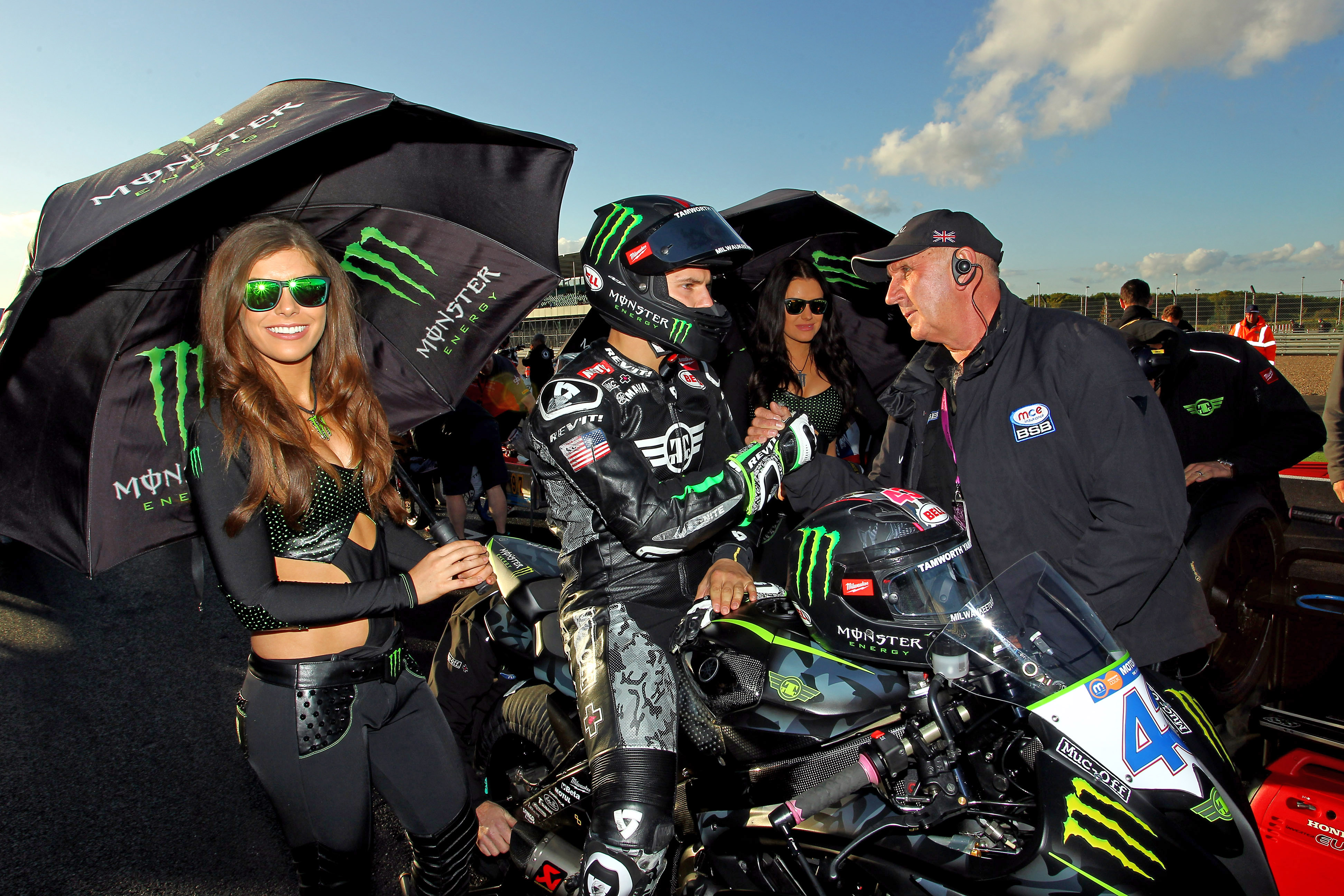 The Sprint race pace meant we had another grid start of 5th for Sunday’s Main race; the position was a repeat of the last race at Assen, but thankfully without the clutch fault we experienced there! James had another cracking start on the Yamaha. He moved up to 4th place, battled wheel-to-wheel with the front-runners again and came away with a hard-fought 6th place finish. James gave it all he’d got, and we’re proud to leave Silverstone with the season’s best placings of 3rd and 6th.

“To be able to run with the front boys and put together a decent dry race was great – and to come away with a proper weekend of racing felt really good,” says James. “Just a massive shout out to the team for digging deep and not giving up.” 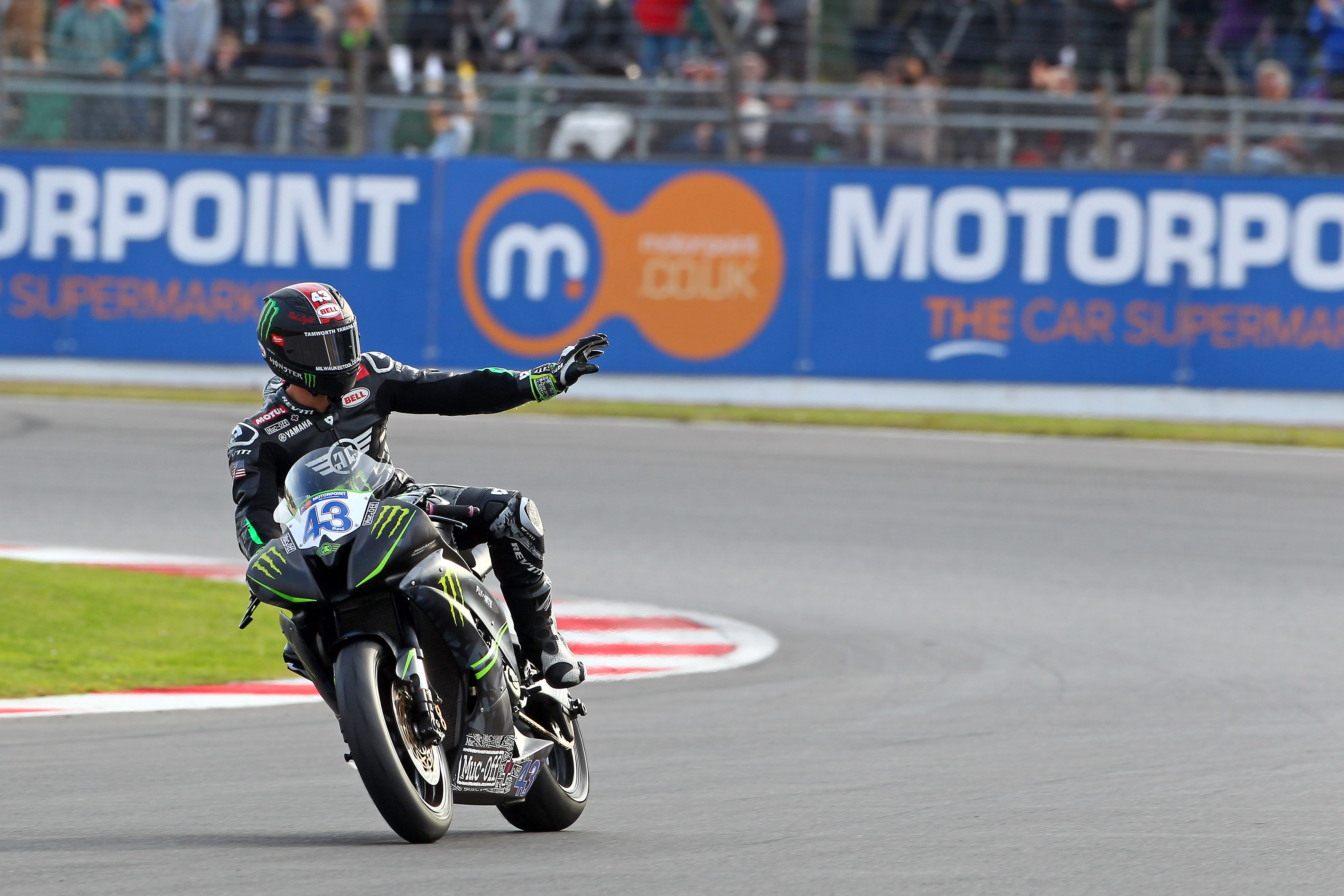 Team owner Flinty was buzzing with the result and is so chuffed to see TTC on the podium in the team’s debut Supersport season. Now he’s finished touring for the summer it’s great to have him back with the team bringing his legendary unique banter!

Roll on Brands Hatch, the last round of the Motorpoint Insurance British Supersport Championship, in two weeks time. We’ll be aiming for a double podium – ending the season on an immense high.