Keith Flint’s Team Traction Control fight hard at Round 3 of BSB, as the man himself is one of the VIPs at the MotoGP in Catalunya.

It was a buoyant start to proceedings for Team Traction Control (TTC) at Snetterton this weekend. With both riders back together after recent differing duties – Steve Mercer attacking the Isle of Man TT whilst James Rispoli took time off during the BSB break with a short trip back home to the US – both came together to battle in the Supersport series. James was providing a rush of enthusiasm as he posted great top ten times in first practice whilst still tweaking the chassis set up. The AMA Champion was feeling really pleased with progress:

“The Team worked really hard to give me an amazing chassis. I think one of the best I have ridden,” said the 21 year-old rider from Florida. “We were very fast in the infield section which gave me tons of confidence.” 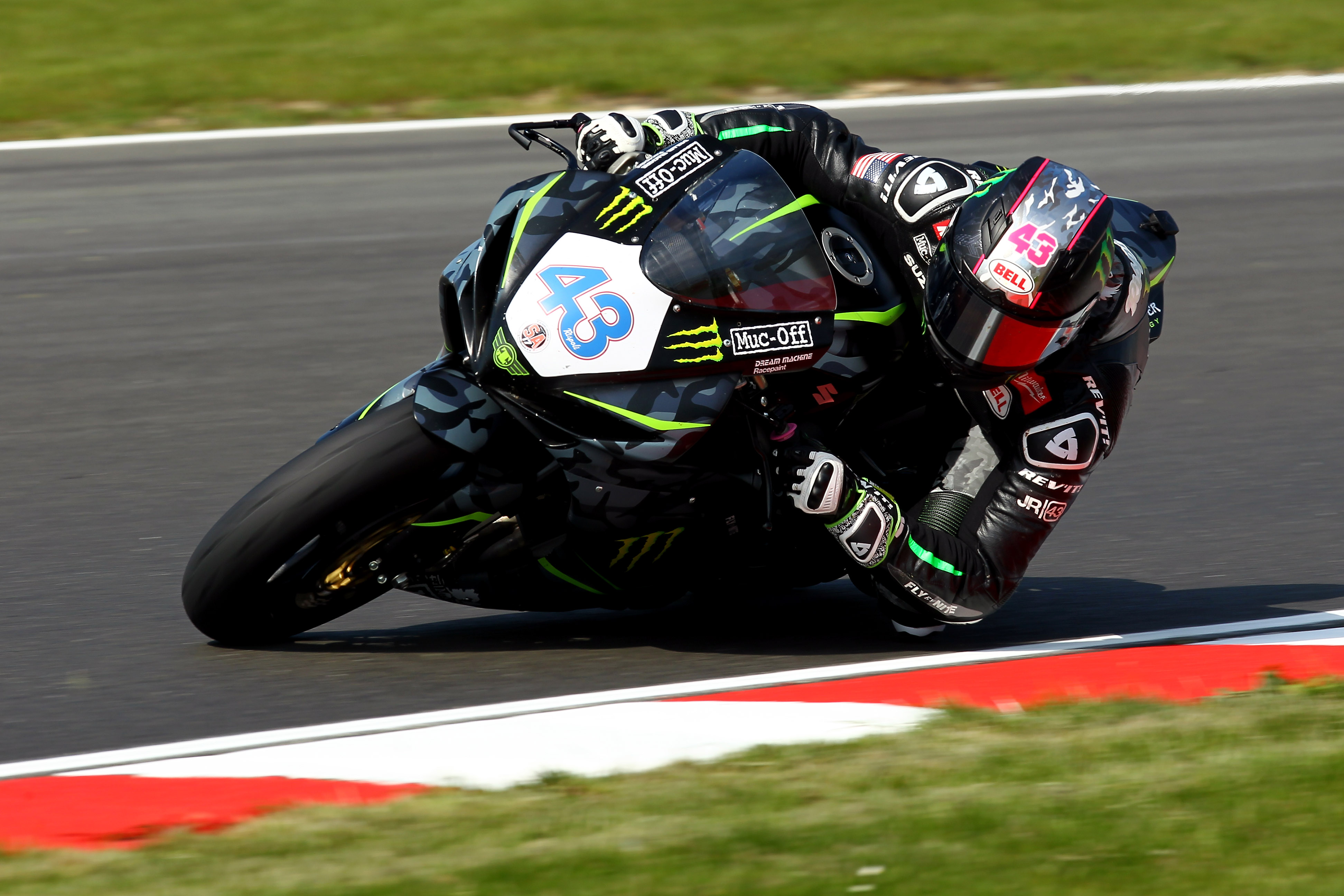 However, once the racing started on the saturday things got more difficult for this exciting new team. Team Principal Paul Bolwell had the lowdown on Steve’s day:

“Steve just didn’t feel right on the day,” he said. “He has come here with high expectations and in practice he struggled with a lack of power. In the race it was obvious it still wasn’t happening for him so he was right to pull it up early on lap 4.”

James Rispoli got stuck right in during race one. He kept pace with the front runners and eventually finished in 8th, his highest placing so far.

“In that first race i just couldn’t pass anyone,” explained James. “The chassis was good but I was down on power so not much more I could do other than push hard.” 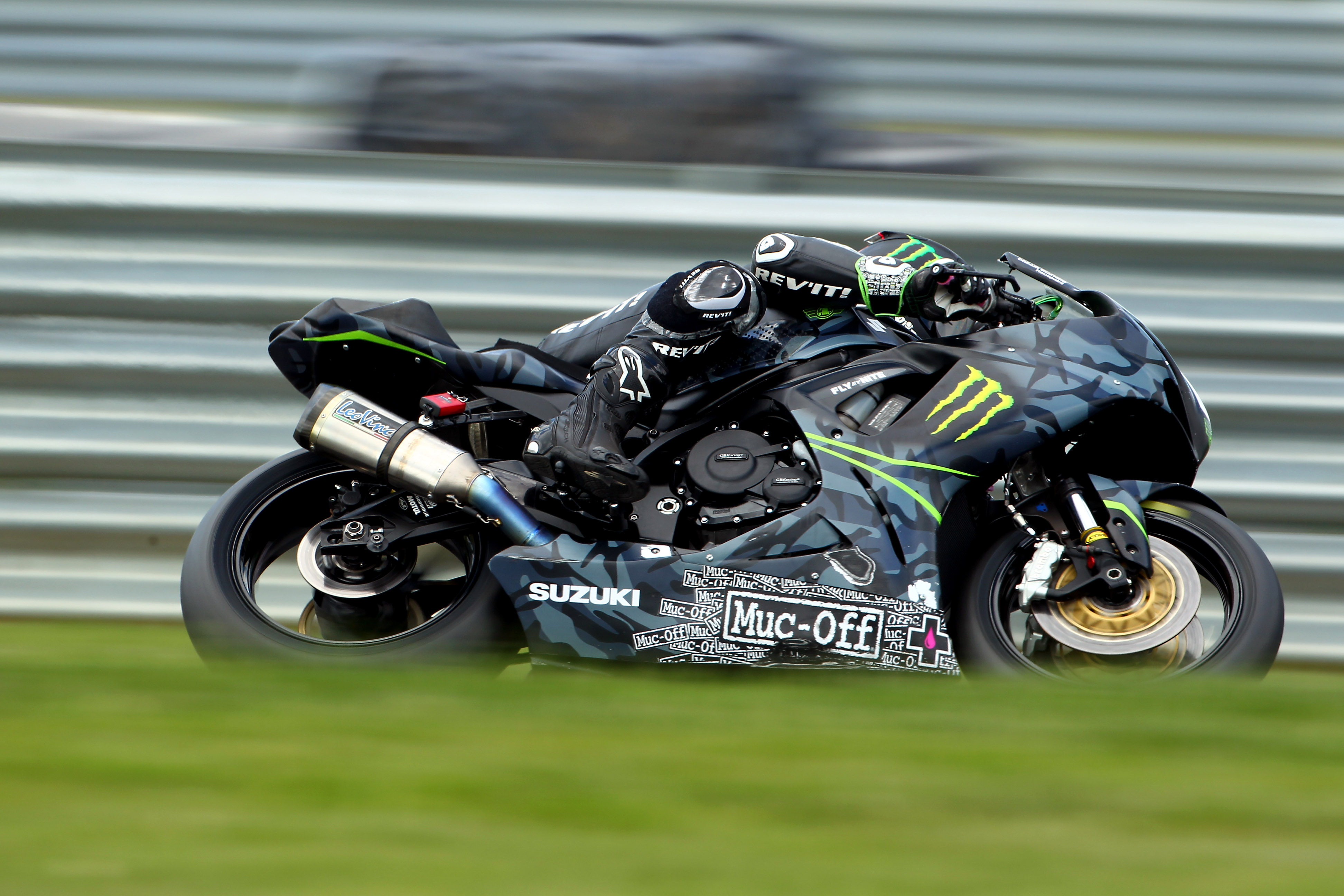 As the action started on the second day of racing at Snetterton, Team owner Keith Flint was being interviewed live on BT Sport’s coverage of the Catalunya MotoGP where he used the race as a stop over having played another sell out gig the night before in Poland. 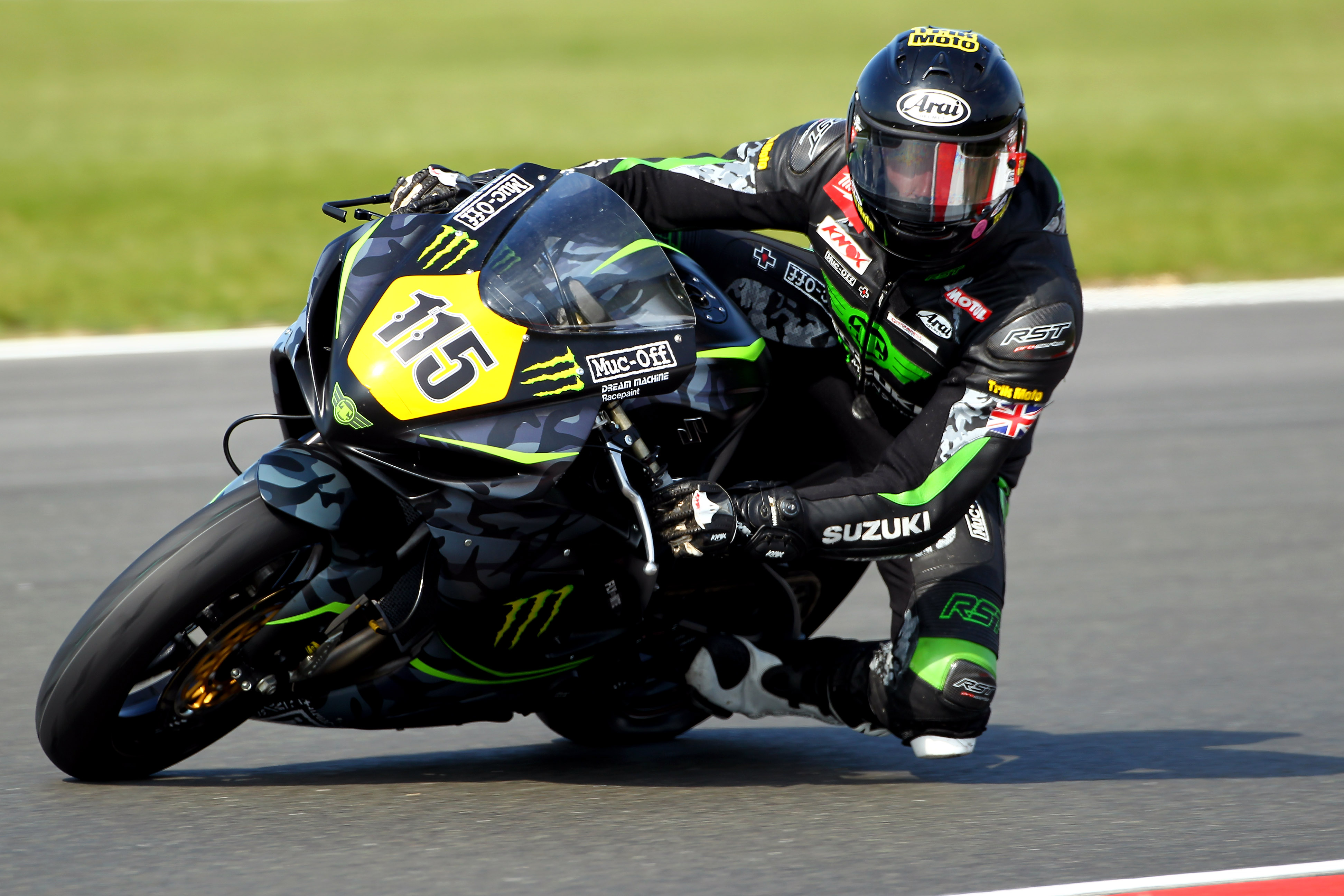 Unfortunately during race 2 at BSB is where it all came unravelled for Team Traction Control as James Rispoli suffered a huge crash whilst chasing the front runners.

“When you are pushing over the limit all weekend something has to give. You can only save the front so many times before you can’t catch one,” he said.

The crew showed no signs of defeat though – it’s very evident that the TTC guys have already got a trademark in determination.

“I’m gutted for James today, he was riding his heart out,” explained Paul Bolwell. “He’s had that crash simply because he’s out there on the track ringing the neck off the bike. We need to find more horsepower for him, he’s down maybe 10hp to 15hp at the moment. We are going to make some big changes to get that boy where he needs to be.” 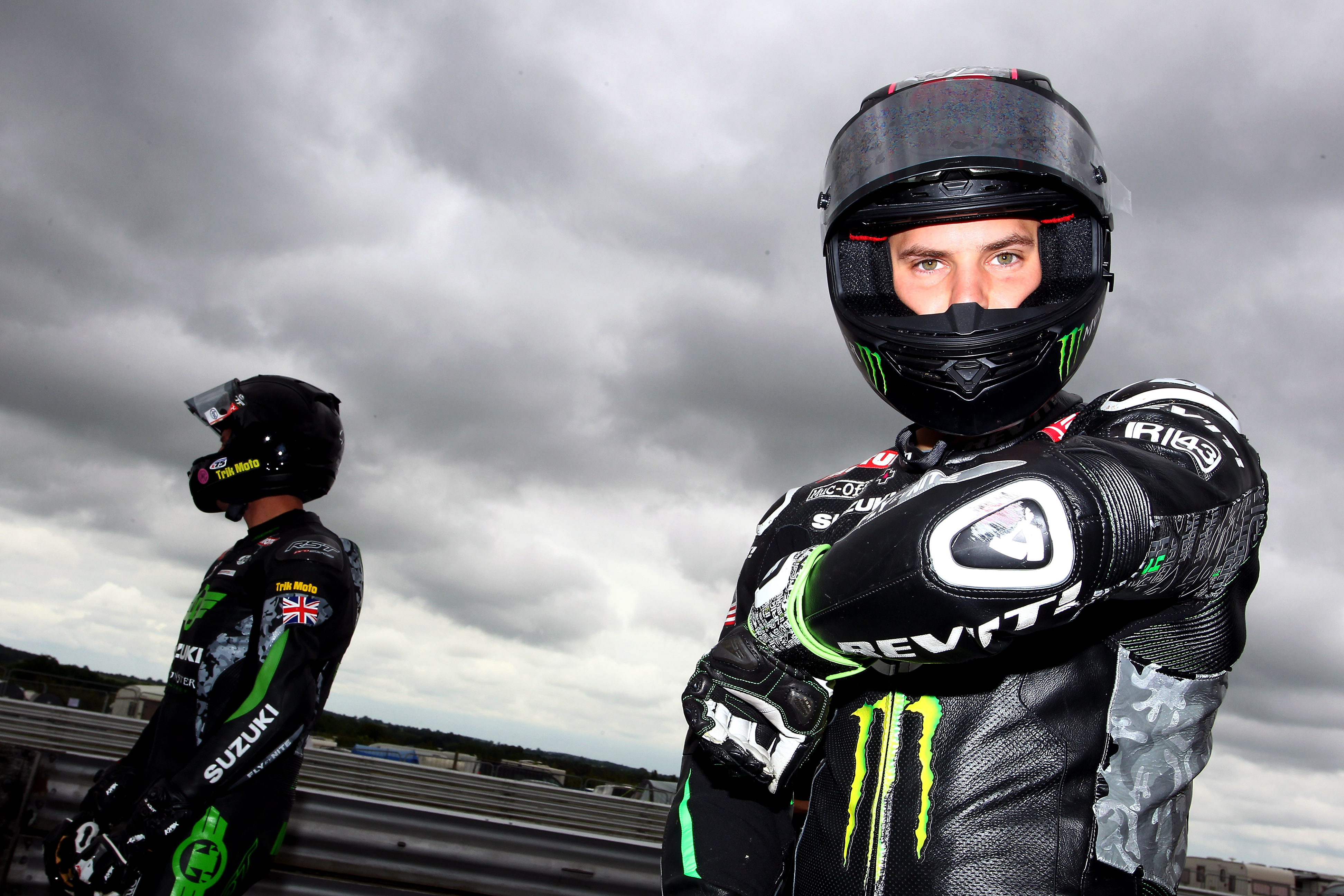 It was a fourth place finish for Steve Mercer in the Supersport EVO category, which was well earned especially considering the lack of straight line speed that the bike was pulling.