Rispoli faces every challenge and comes away with a solid result

After high hopes, this weekend’s meeting at Donington Park was a tough challenge for Team Traction Control and rider James Rispoli. Following some great riding form and a series of set-up improvements to the R6 Yamaha, they we’re looking for their luck to turn… 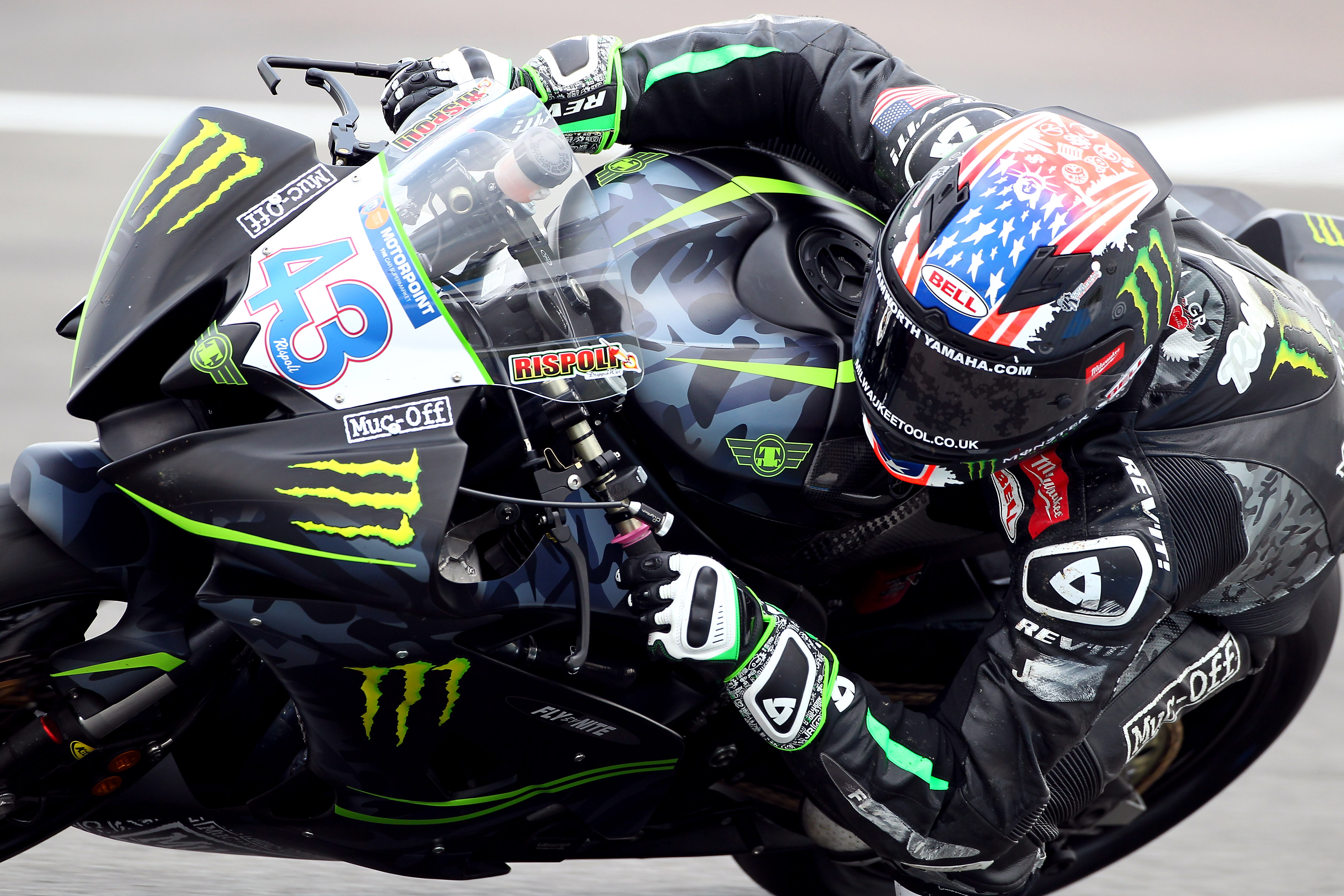 Saturday’s qualifying session was giving lots of positive vibes, with James running well inside the top 10, but then a mechanical issue hit.

There was an issue with one of the valves which meant that James had to pull into the pits early, resulting in a grid place of 10th for that afternoon’s Sprint race.

As soon as the lights went out in that race James made some great passes to put up with the front group.

Pushing hard and looking good, James was entering the final corner when another rider ran into the back of him and took the TTC rider off. That meant the race was over on the first lap – which, to say the least, is never ideal. 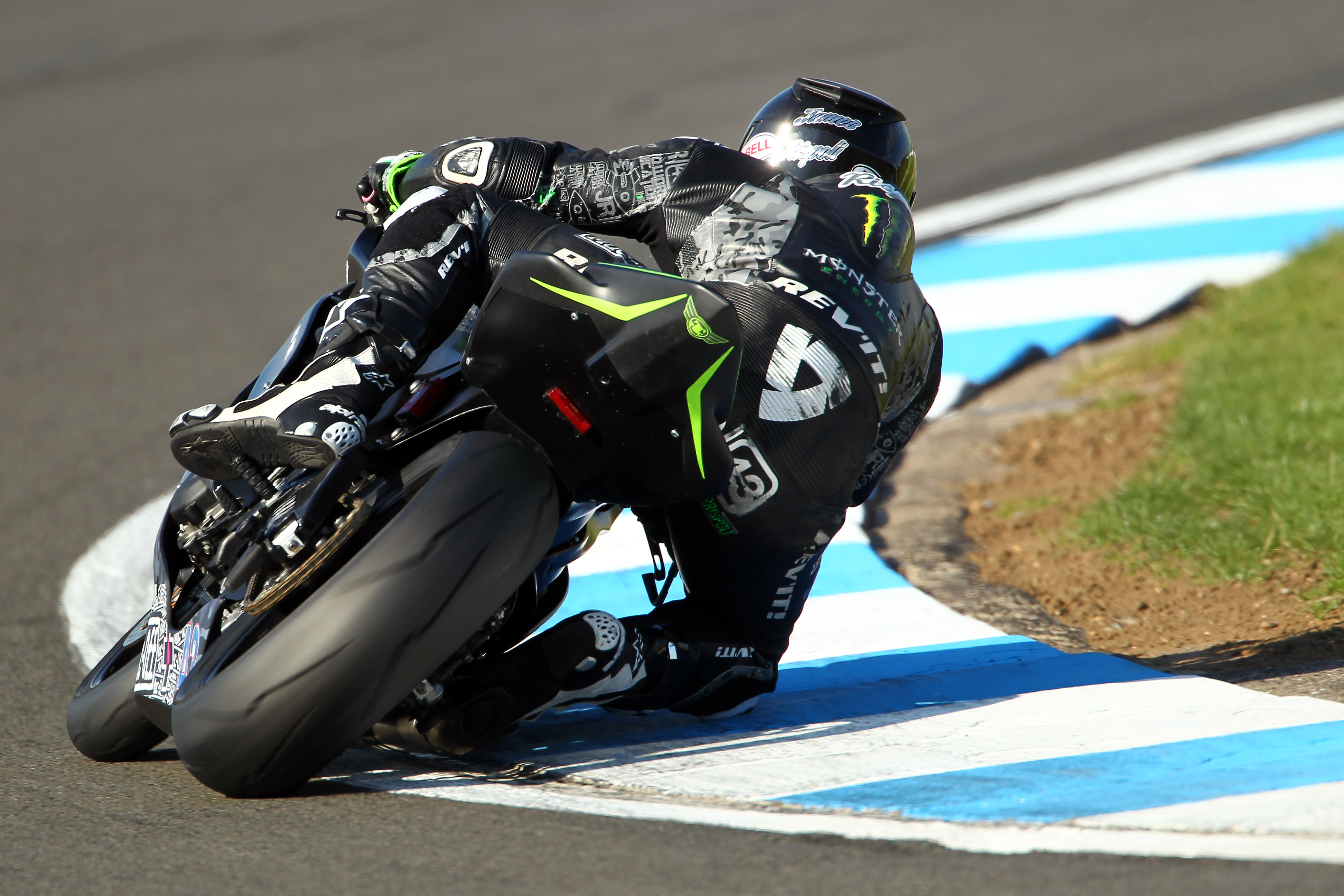 Slicing through the field

Due to the result in Saturday’s race Rispoli headed to Sunday’s Main Feature race with a frustrating a grid spot of 16th place. This was made at least a bit better by Monster Energy providing James with three grid girls, which cheered things up a little!

Once the race was underway, James put in a solid ride to bring the home in 8th place and a much needed finish for him and the team, following two recent DNFs.

“We now look forward to Assen and this will be Rispoli’s first time at the circuit as well as that of TTC,” says Team Principal Paul Bolwell.

“Being a GP circuit it’s going to fast and a challenge, but we’re up for this fight!”

We’ll report back from Holland in two weeks.